I haven't taken many photos along the way in this journey.  Mostly because I don't really feel like I've made much progress.  I haven't dropped a clothing size in over a year.  Since I am on a wave of re-commitment and focus, I thought now would be a good time.

I really have a hard time seeing myself as different, but I think that's normal.  It takes others to notice. 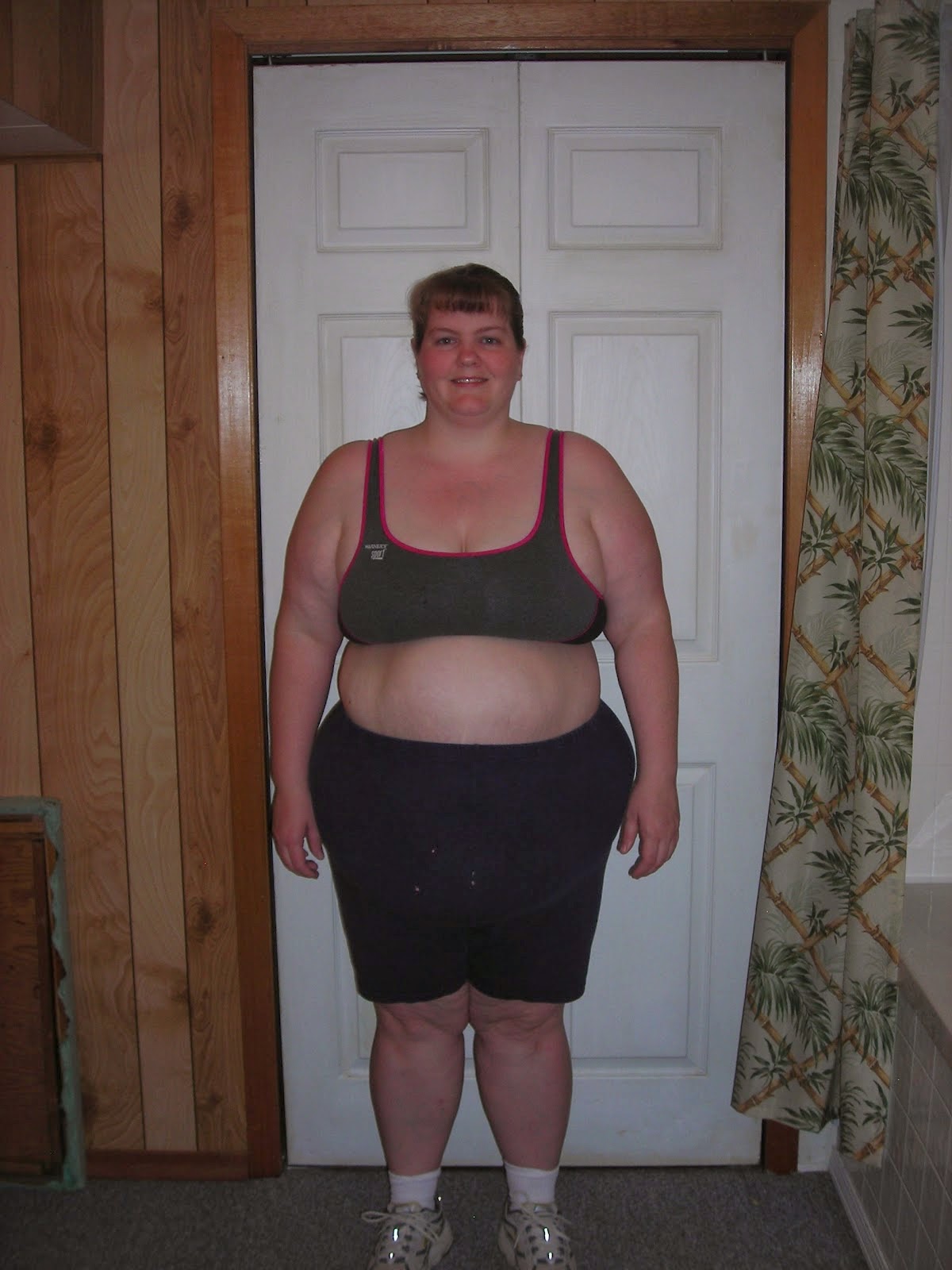 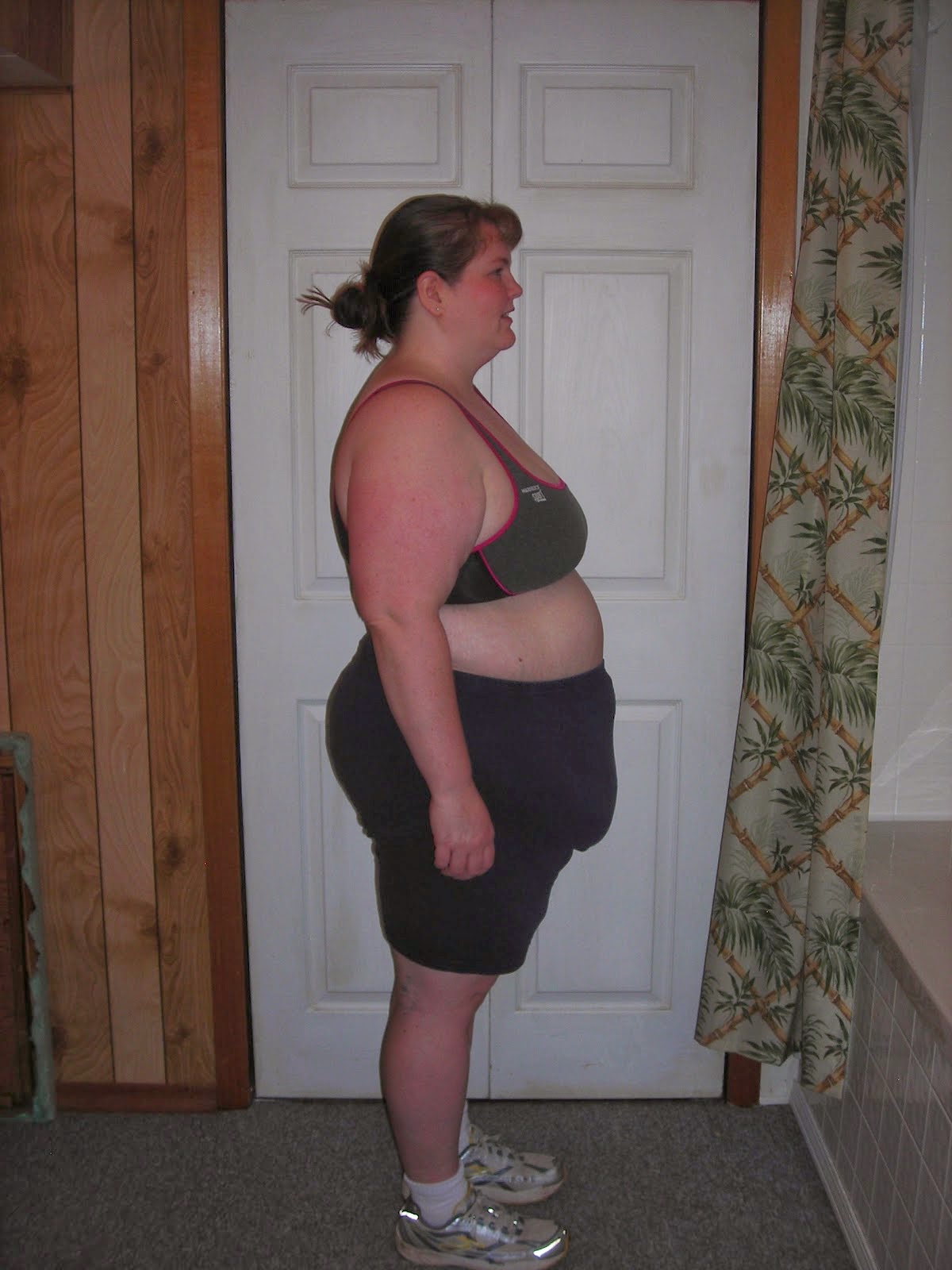 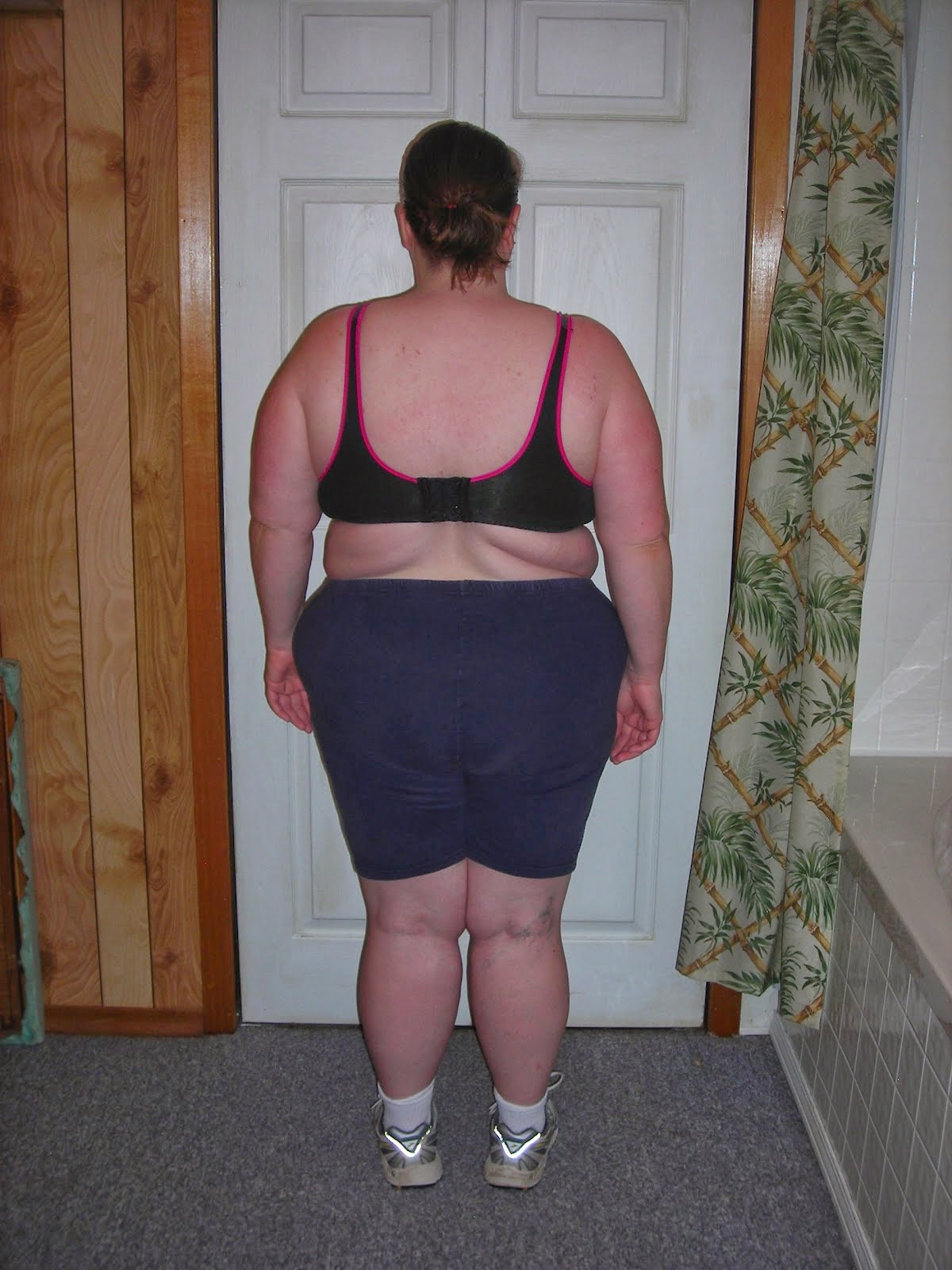 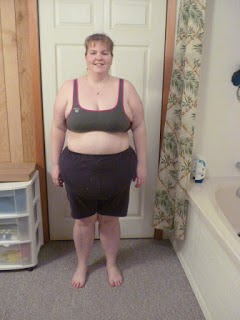 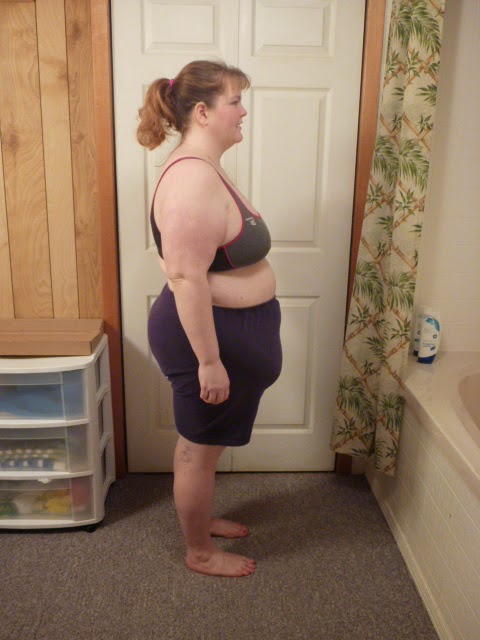 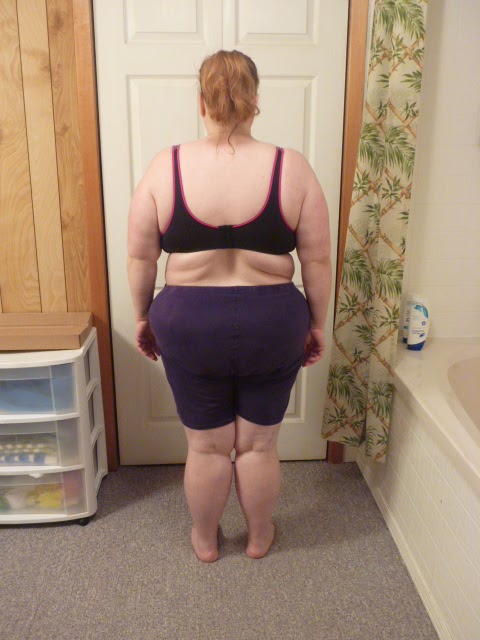 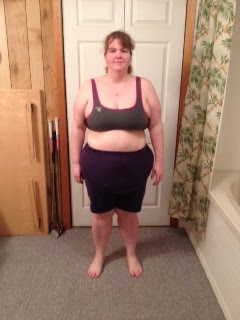 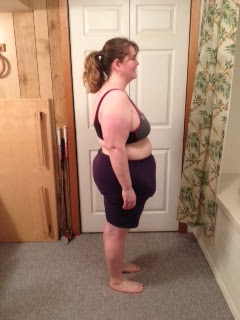 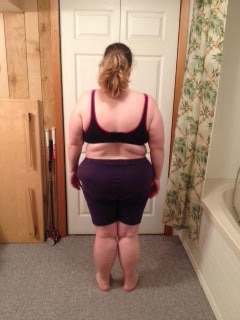 I can definitely see a difference between the first set and the last set.  Not as much between the last two, but I can see I'm a little slimmer in the upper stomach area.  I plan to do them again when I get to 230 and each 10 lb loss after that.
Are you taking progress pictures?  Let's see them!